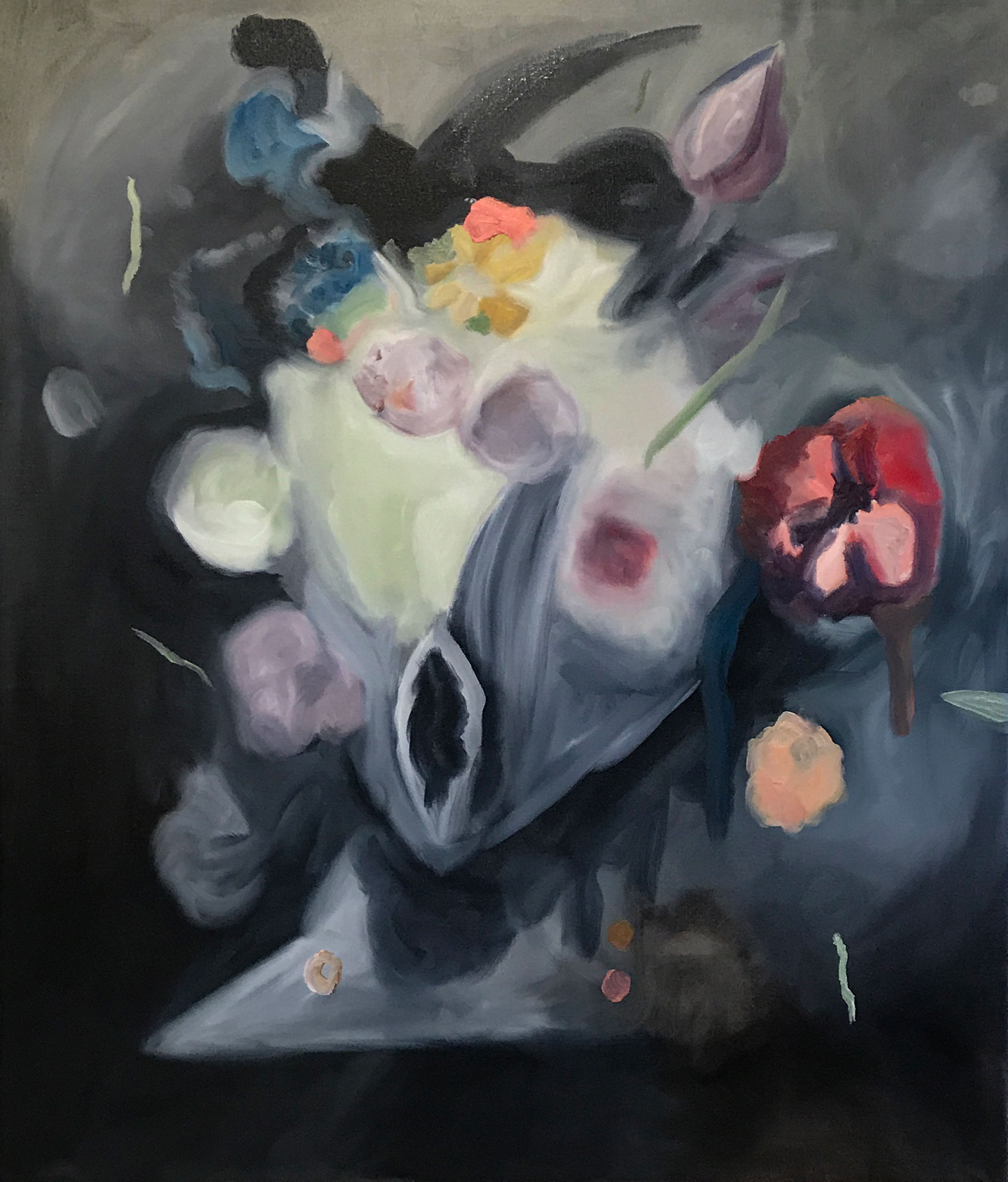 In Melancholy – An Accidental Event, ten visual artists have set out to investigate and portray melancholy in 2020. Has melancholy today become an unequivocally negative phenomenon, or does it still hold a significant impetus for creativity, as previously thought?

Melancholy and its introverted focus on the painful aspects of life have been described in medicine, philosophy and psychology since ancient times. It has been called a mood or temper, but melancholy is also on the verge of depression and has been considered a mental imbalance.

The link to despair, but also curiosity and inspiration may be the reason why it is in the art that melancholy has found its most striking expression. Here, the melancholy with its dual nature and slightly privileged form of depression has been seen as a creative act that, after a difficult start, leads to inspired works of art.

But has this more romantic view of melancholy been replaced today by the unromantic depression? asks the exhibition, with a reference to the American author, Susan Sontag’s essay “Illness as Metaphor”. And has it become an unwelcome condition to guard against, e.g. through medication, mindfulness or a new partner? In the same way that people in the care sector talk about “unintended incidents” when something differs from normal and which is reported so that the incident in question can be avoided in the future.

The exhibition presents an interesting circle of contemporary artists who, through the works, grasp a current conversation about the melancholy of life and as a liberating force in art and nature. Perhaps particularly relevant in light of the COVID-19 and the severe psychological pressure brought by the pandemic, followed by a hope for a better future where creativity will undoubtedly play an important role.

The exhibition is curated by Jacob Hoff, Lilybeth Sebaldus and Simon Grimm.

I was giving some flowers by a person who accident

In my more recent paintings I am exploring what I

I have started every day by walking to a lake. Wel

All over city it is written on signs that we shall

Sitting on the studio floor (due to back ache, but

ISOLA#1 I am fascinated with the space relations

#ISOLA In only one week our virtual private view

When I work this big; 2x26 meter painting, I start

When I create these large scale public paintings e

Corner was supposed to open this weekend, but it i

Meet Joe. He is a virtual man visiting my virtua

Meet Joe. He is a virtual man visiting my virtua

Hver dag tæller Every day counts It is so easi

Hver dag tæller Every day counts It is so easi