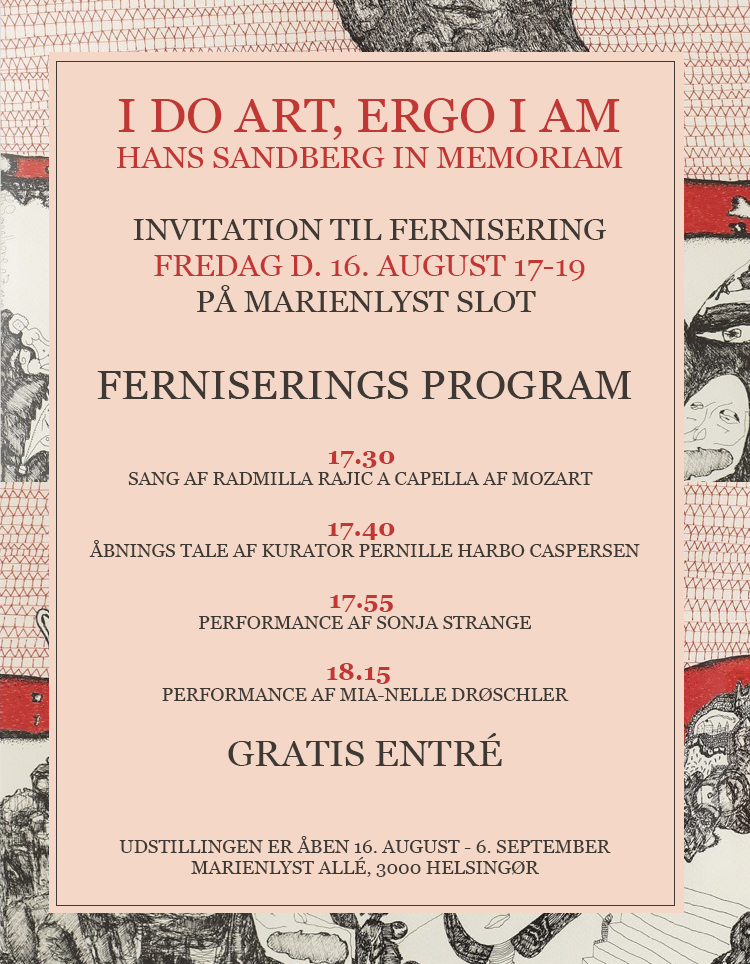 Mia-Nelle Drøschler. I am a Danish Artist graduated from Goldsmiths Fine Art in 2010. In 2018 I was at the residency Bethanien in Berlin supported by the Danish Art Council.